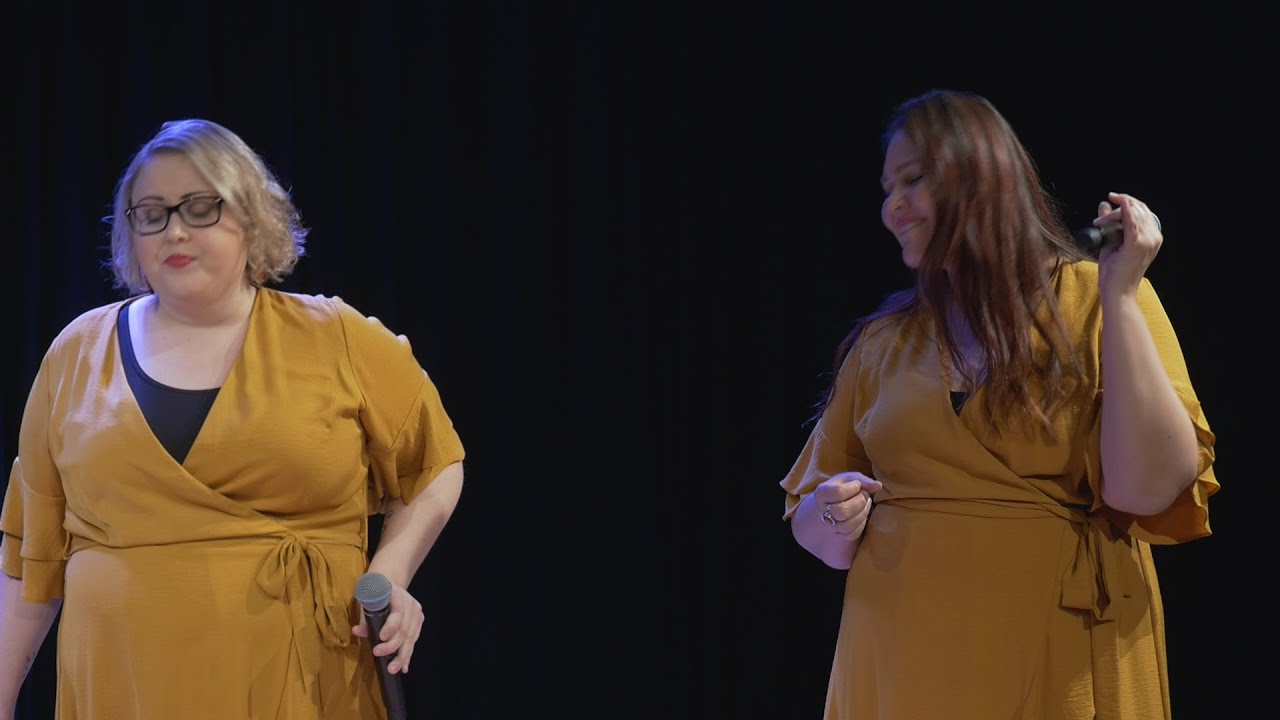 Sistas in Song - My Island Home 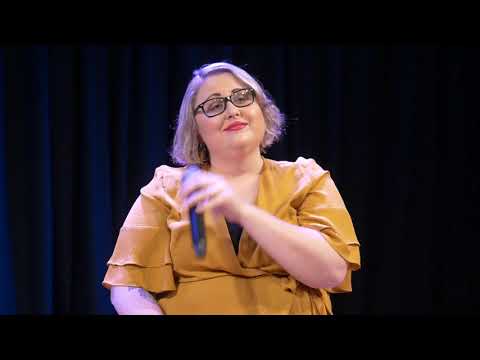 Sistas in Song is a collaboration between talented First Nations vocalists Belle Whyte and Monica Moore.

Belle is a descendent of the Murrawarri people of North West NSW. She has been involved in the performing arts since she was a child. Throughout her teen years, Belle developed a passion for musical theatre and featured in a few productions that were staged at the local theatre in the town where she grew up. Belle is now a qualified high school teacher who specialises in English, HaSS and the performing arts. She writes her own music and has experience performing various genres including pop, soul and jazz. Belle has performed at many different venues and events both as a solo act and with various ensembles in NSW and the ACT. She has also been invited to perform interstate at major events held in Adelaide, Perth and Cairns.

Monica is a proud Noongar/Yamatji/Bibbulmun woman from Perth WA. As the daughter of a Stolen Generation survivor, she is passionate about keeping her culture strong and alive through her creative expression as a vocalist and artist. Having started out performing in gospel and acapella ensembles in Canberra and festivals in Wagga Wagga and Moruya over 15 years ago, Monica spent two years overseas performing at venues in and around London and Brighton UK, where she started writing her own music.

Since then, Monica has become an accomplished and established performer on the Canberra music scene as a frontwoman for disco, funk, gypsy jazz, soul, jazz, blues, rock and pop lineups. She has performed at the National Library of Australia, Swiss Embassy, Enlighten Festival, ACT NAIDOC Ball, Floriade, Skyfire, Australian Blues Music Festival, NAIDOC in the North, NYE in the City, International Blues Music Day and many other private and public events big and small in and around the Capital.

Monica has just successfully completed her 3rd year of putting together her fundraising concert, Phenomenal Women in Song, which is to raise awareness of the issue of family violence and raise funds for domestic violence crisis support services in the ACT. Monica was nominated for ACT NAIDOC Artist of the Year in 2019. She is currently writing music for an upcoming album.

Sistas in Song will weave their culture, beautiful energy and warm storytelling style through this special NAIDOC 2020 performance.