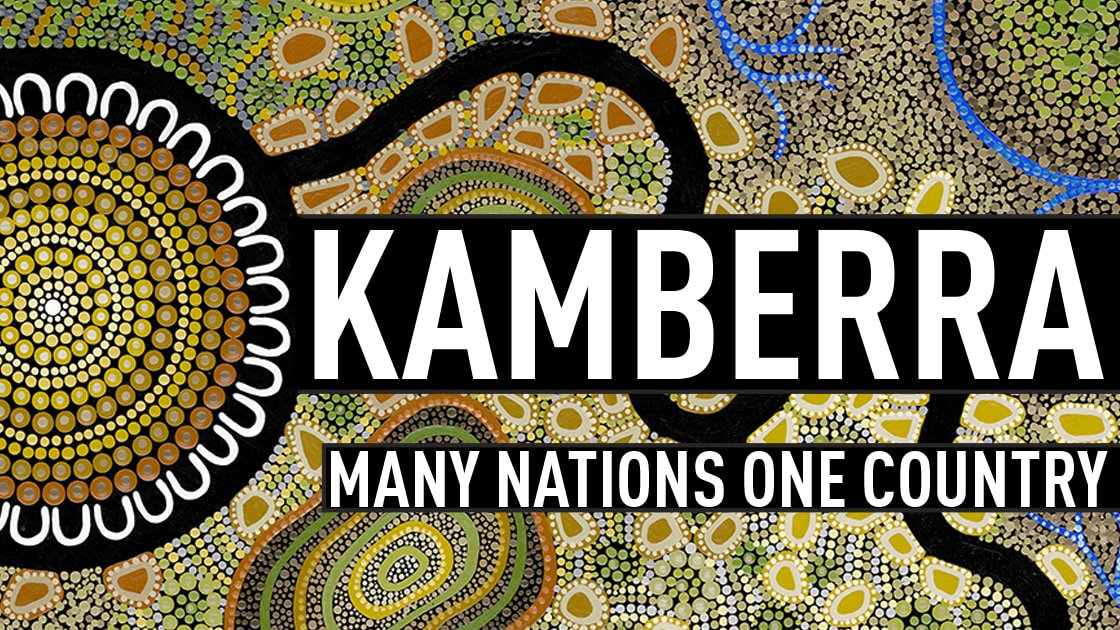 Kamberra: Many Nations One Country
Marissa McDowell and Lisa Fuller

Stories from the First Nation Australian communities of Canberra

Dates to be announced

‘Kamberra’ is a Ngunnawal word meaning ‘meeting place’. It’s a perfect representation for what the city has become, particularly in regard to the many First Nations Australians living here today. Kamberra: Many Nations One Country explores the diverse perspectives of First Nations Australian mob living in Canberra on Ngunnawal Country. It explores local Traditional Owners and their connections, as well as diverse communities who’ve lived here for years, decades and in some cases, generations. It explores the idea of how these many groups relate to Ngunnawal country, from all walks of life, through the lens of yarning, artwork, dance, poetry, music and so on.

Kamberra: Many Nations One Country is a new media exhibition celebrating the beauty of Ngunnawal and Ngambri Country, and the diversity of the peoples and cultures living there today. The collaboration was commissioned by Belco Arts and led by contributors Marissa McDowell and Lisa Fuller. Marissa is from the Wiradjuri Nation, Cowra NSW and has been living on Ngunnawal Country since 1984. Lisa Fuller is a Murri from Eidsvold QLD, who has been living on Ngunnawal Country since 2006. 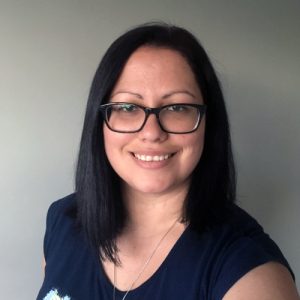 Lisa Fuller is a Murri woman from Eidsvold, Queensland, currently doing her PhD in Creative Writing at the University of Canberra. A publisher and editor by trade, she has won the 2017 David Unaipon Award for an Unpublished Indigenous Writer, the 2018 Varuna Eleanor Dark Flagship Fellowship, the 2018 Copyright Agency Fellowships for First Nations Writers and placed second in the 2018 Feminartsy Memoir Prize. Her first novel, Ghost Bird, is due out in October 2019. 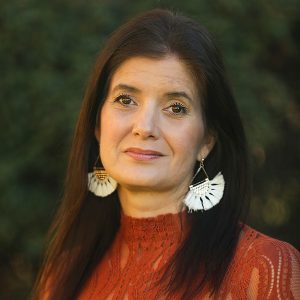 Marissa McDowell was born in Cowra NSW, a Wiradjuri woman with Irish and English heritage. She is an independent producer of Black & White Films and has worked with Indigenous communities telling their stories through documentary film making, photography and writing.  Her documentaries have been screened on SBS/NITV, poetry published through USMOB Writers and photographs displayed at PhotoAcces and the Sydney Living Museum. She has recently received her Master of Arts Screen Business and Leadership at the Australian Film and Television Radio School and is currently undertaking her Graduate Certificate in Wiradjuri Language, Culture and Heritage at Charles Sturt University.

Banner image credit: To my country (detail) by Leah Brideson.

What’s On at Belconnen Arts Centre